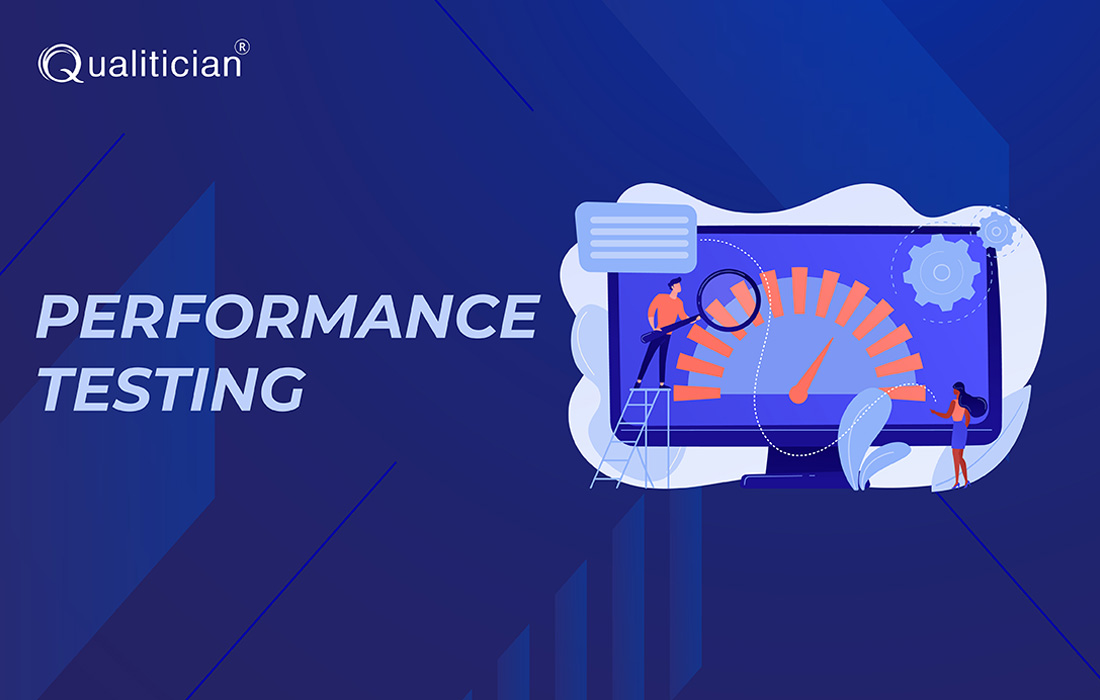 Overview: In general testing executed to determine how a system performs in terms of responsiveness and stability under a particular workload is called Performance Testing. It can also serve to investigate, measure, validate or verify other quality attributes of the system, such as scalability, reliability, and resource usage.

Performance Testing identifies shortcomings and operational difficulties during a system test, well before the system is placed into production. If a business fails to performance test its system, the system may run slowly or even crash when subjected to high-volume traffic and peak-load data quantities. Such problems can result in:

Unlike Functional Testing, Performance Testing is aimed to identify quality attributes related with the non-functional aspects of the application. So, In a nutshell,

Baseline testing is done for making sure that application performance is not degrading over time with new changes. This can be done by executing individual APIs or combined APIs with a low volume. It is used to identify -

Metrics Collected During the Performance Tests:

Client-side metrics are useful to control the load generated against the system under test (SUT). It helps to assess when an end user may start to see performance degradation. It basically measures the end user perception of performance. Examples of Client Side Metrics are-

Server-side performance test metrics are used to find out how resources are utilized in the various layers of the technology stack against the increasing user load. It identifies bottlenecks in system components. Example of Server metrics are-

There are multiple tools in market. However, most popular ones are-